After an extended vacation traveling the globe from the  artic to the south seas, Rob is back and just as ok as you remember! 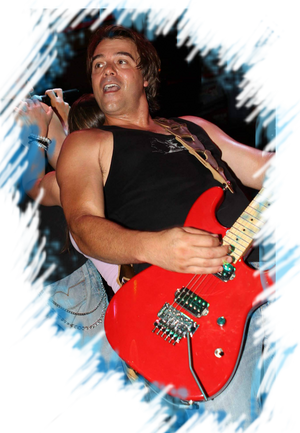 Johnny "bag-o-doughnuts" was born and raised in Bora Bora but migrated to MA,
USA to play in the band Diezel! He is an illegal immigrant so don't tell anyone!
He studied dodge-ball at Ballz-R-Us University and likes long walks on the beach
with his dog Toto. 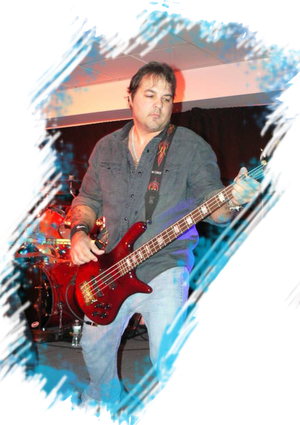 Gary hails from Billerica, MA (he grew up across the street from Johnny) Has a beautiful daughter named Ashley who keeps him sane! Gary uses Shecter and Spector basses and Ampeg amps. Gary played in Busted Nutz from 2004 -2007 then formed Diezel with Richie, John , Rob & Steve. he had regional/national success back in 1991 with the band "Last Cry" with two radio hits, "City Queen" and "In the name of love". In the name of love was used in a movie as well as getting them major airplay in over 25 states and in 3 countries prompting Billboard magazine to notice! In his spare time when Gary is not playing music he enjoys being an avid fisherman! 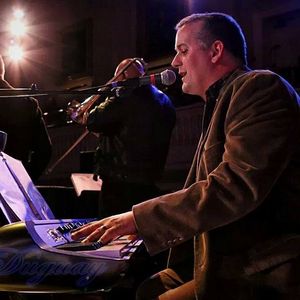 Eric has been on the local music scene for over 20 years, as a founding member of the cover band Dawghouse, then playing with Zeppelin tribute Ed’z Zeppelin, The Character Assassins , The Sonic Pimps, and Chicago Tribute Steady High. His diverse playing style and backing vocals help fill out the Diezel sound.